Our departed friend, Mike Yarrow, once an organizer for WWFOR and a founder of the Peace Activist Trainee program, was a volunteer in the Mississippi Freedom Summer of 1964. His six letters to family and friends during that fateful summer have been put up on a website dedicated to Civil Rights Movement Veterans. http://www.crmvet.org/  This site is a library of source materials for use by students and activists learning about the civil rights movement. To see Mike’s letters, click on Site Search on the left side of the Home page and type in “Yarrow” At the time, Mike wrote to a friend who typed them up on a typewriter and forwarded them to his support group.

This essay is background and is dedicated to Mike.

The Mississippi Freedom Summer of 1964 was a direct action campaign to register black voters in Mississippi. It was organized primarily by SNCC, the Student Nonviolent Coordinating Committee, (pronounced “snick’) with the help of individuals from other civil rights groups. The SNCC organizers in Mississippi were paid so they could focus full time on their work.

Mississippi was at the time a police state. The White Citizens Council had a lock on politics and the Klan had infiltrated the police and sheriff’s departments. Social pressure enforced separation of the races and whites who broke the taboo were shunned while blacks were punished more severely. Blacks were prohibited from registering to vote not by law but by economic sanctions i.e. they would lose their jobs and if that did not work, by violence like trumped up arrests, beatings, and killings. The few who went down to the Courthouse to register were asked to recite clauses from the State Constitution and explain what they meant. Mississippi was an outlier even in the South. Martin Luther King. Jr’s advisors told him to stay away from Mississippi because it was too dangerous, even though he thought the 1964 summer Project was the best thing going at the time in the civil rights movement. Selma came the next year.

A member of SNCC, Bob Moses began working in Mississippi in 1960. He learned that the blacks there did not want to integrate public accommodations as much they wanted to vote. By the summer of 1963 SNCC had organized a parallel election. SNCC signed up voters on rolls they kept secret from the white authorities to protect the blacks who participated. They ran candidates and the election to demonstrate that blacks wanted to vote and were capable of it. At the end of the summer they brought in a few white college students to help with the Freedom Election. That experience gave them the idea to bring down to Mississippi a thousand white college students the next summer to try again to officially register voters and to build an alternative political party, the Mississippi Freedom Democratic Party(MFDP) The MFDP was to go to the national convention in Atlantic City where LBJ was to be nominated. The idea of bringing down white college students was intensely debated within SNCC’s ranks. Despite great skepticism Bob Moses convinced the others it would work. He saw it as a way to get the attention of the nation and get the U.S. Justice Department to intervene in Mississippi.

Mike’s first letter describes his experience of the orientation week in Oxford Ohio. The Mike we knew in Seattle loved to sing. Learning and singing the songs of the black led civil rights movement in the mass meetings was an experience that held the idealistic young white students and the veteran black staffers together, in Oxford and throughout the summer. There was also a tension rooted in the very different life experience of the two cohorts. On Tuesday of his orientation the tension spilled out into the open. They got through it after a long night.

SNCC had decided to tell the white volunteers the truth about the risks they faced going to Mississippi. SNCC staffers told of their own experiences, the beatings, the arrests, the threats, and stories of the murders and the bombings of churches where they held public meetings. SNCC expected many to decline to go to Mississippi. Few did decline. Instead the volunteers were inspired by the courage they saw in the staffers. So, facing the dangers, the volunteers set off for Mississippi as described in Mike’s second letter.

The day the volunteers arrived in Mississippi was the day three of staff, James Cheney, Andrew Goodman, and Mickey Schwerner, disappeared. The three had left Ohio early to investigate a church bombing. SNCC had a system where they kept track of everyone so they knew right away of the disappearance of the three. The senior staff was sure they had been murdered. But the volunteers and SNCC continued their work. The power of nonviolence becomes manifest when activists do their work and continue their work in the face of the threats and the violence of their opponents. Mike describes the fears he felt. The nation did not learn that the three were murdered until 44 days later.

Where did the courage come from? One veteran of the movement said courage had nothing to do with it! “It was spirit de corps. These were my friends and they were going and I was going with them.” (Bruce Watson. Freedom Summer. 2010. p. 34 ) True, but these people were brave!

At the orientation Moses said that if they survived the summer, that would itself be a success. One of the main ideas of nonviolent direct action is that “Means are ends in the making.” Having the white students stay with black families and having the white volunteers work with the mostly black SNCC staff was as we say now “pre-figurative”. It anticipated the goal of an integrated society. During the debates within SNCC the summer before, Fannie Lou Hamer argued “If we’re trying to break down the barrier of segregation, we can’t segregate ourselves.” In the same way, the Freedom Election of 1963 and the organizing of the Mississippi Freedom Democratic Party in 1964 were ways of forming a new society in the womb of the old. It was a very powerful tactic of direct action, close to the highest which is parallel government.

Today, 50 years after Freedom Summer, Mississippi has more black political officials than any other state in the union. Mike got arrested twice but survived the summer. He remained an organizer for peace and justice the rest of his life. I always wondered why he often wore a straw hat to demonstrations, in Seattle no less. It was an outward sign of the formative experience he had in Mississippi in 1964. 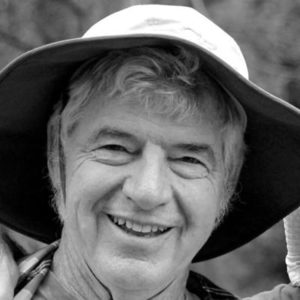 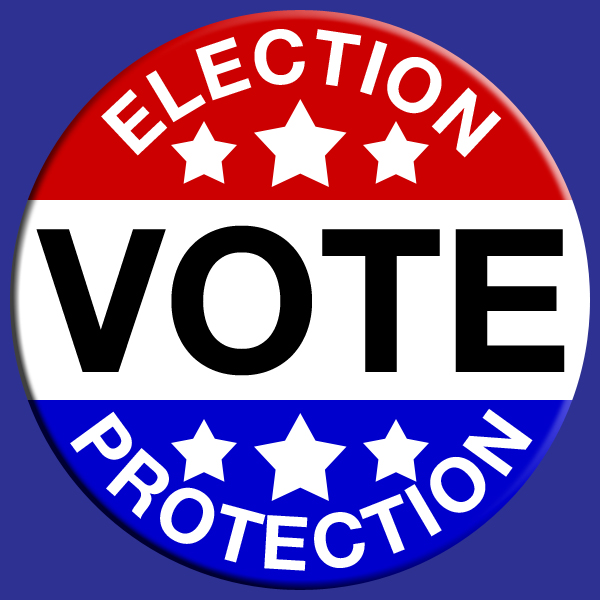 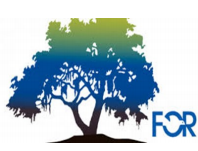 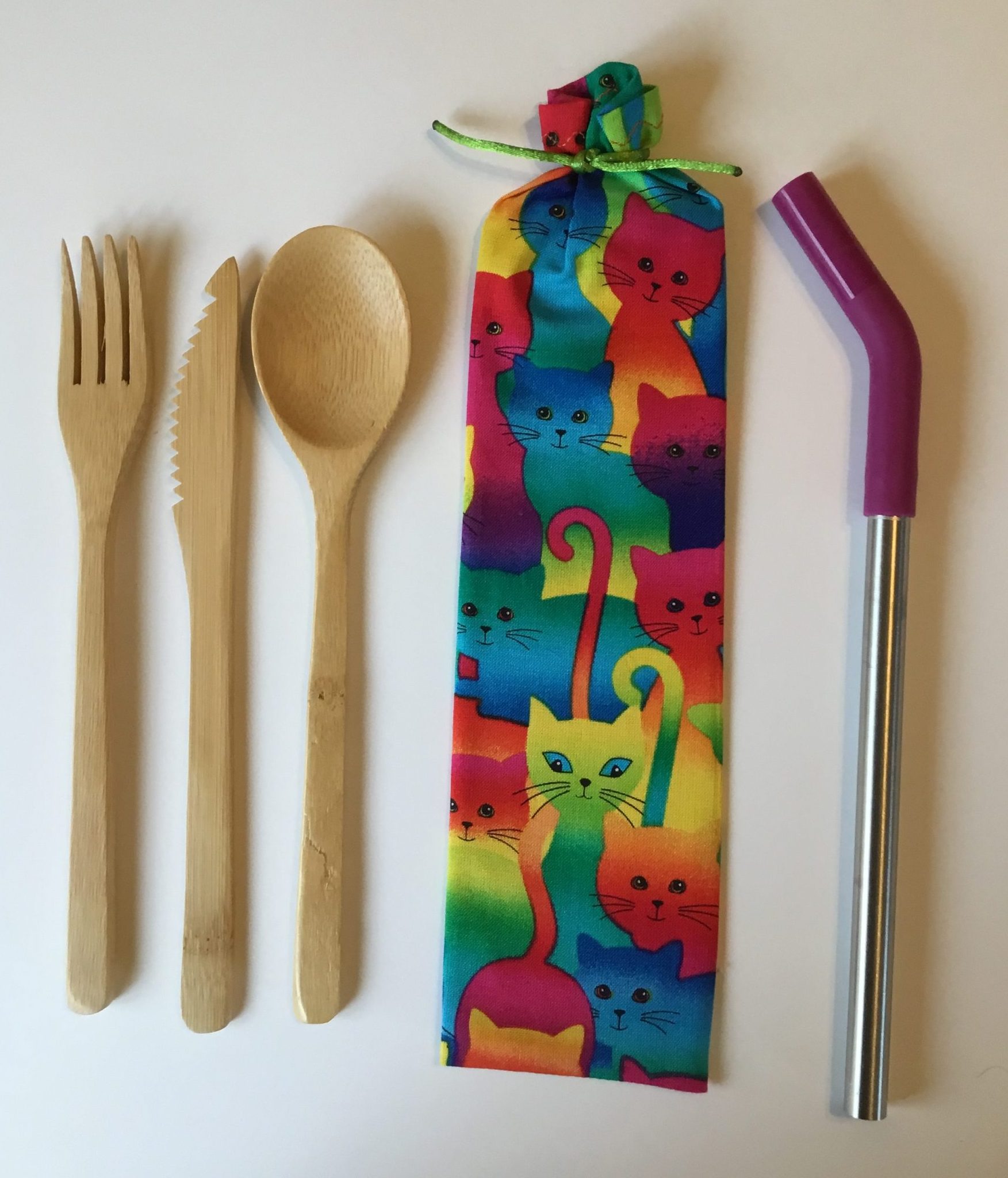